SOUND, THE MEDICINE OF THE FUTURE

Pythagoras was without a doubt one of the first music therapists. He considered music to be the expression of harmony in the universe. He professed in his teachings that the study of music and that of mathematics were of the same importance.

ALL musical support used in our work to fine-tune the ears and balance our listening is exclusively music by Wolfgang Amadeus Mozart and is tuned to 432 Hz, the original standard tuning for the note 'A' in western classical music. The 'A' tuned to 432 hz, known as " Verdi's A " is in harmony with the geometries of the Pythagorean Triangle and the Phi Ratio. 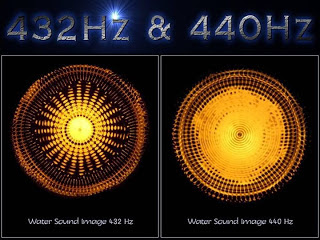 DNA and water can be affected by sound, It has its own memory.
Their very physical makeup can be altered and rewritten via sound and energy.
What power do our thoughts have
when we know we can reprogram our own DNA?

Sound Healing is achieved by applying beneficial, natural sounds directly to the body. All life is vibrational. Sound has access to each atom in the body. Many of the techniques that are employed in Sound Healing stem from ancient traditions. The Aboriginal people of Australia are the first known culture to heal with sound for at least 40.000 years.
Sound was used to heal muscle tears, broken bones and illnesses of all kind. When applied these ancient vibrations reach the brain and the nervous system through the ear, through the skin and through bone conduction, spreading through the body relaxing and energizing us.

In modern Sound Healing much research is being conducted on the healing benefits of Ultra Sound, including its use in breaking up kidney stones. It is even used in shrinking tumors.

Each of us are vibrating on all levels, from the vibrational tensions of our muscles to the microelectrical pulses of our nervous system. Every organ, every bone has a natural set of frequencies with which it favors vibrating. In resonance, every cell emits sound and resonates its own frequency (sonocythology).

Sound Healing is an opportunity to go beyond relaxation, to stimulate healing, to travel to ever higher frequencies in the immensity of being. When the gong, the Tibetan bowls are played they reduce the Alpha waves in the brain, slow cardiac rhythm and allow deep relaxation to take place while supporting a natural healing process.
Within us there also exists an 'internal sound' called nada, expressive of our life's evolution, expressive of our soul, of the condition of our feelings as well as our thoughts. In one sound the sum of our parts!
With each person's individual sound we take part in the constant, always present, universal sound stream. It is possible to hear that sound arising in our awareness in the practice of deep meditation and deep listening.

Sri Shyam-ji Bhatnagar, author of « InnerTuning for Psychological Well-being », claims that when the three bodies (causal, subtle and physical) are well balanced and integrated one can hear one's own fundamental note.

"Through practice and silence one can hear one's own nada, a sound that has no beginning and no end, nada morisi". Shyam-shi Bhatnagar, Chakra Institut, N.Y.

THE METAPHYSICS OF SOUND

The ancient Indian metaphysics of sound, from which InnerTuning® (Shyam-Ji Bhatnagar, Inner Tuning & Micro Chakra Psychology, Chakra Institut, N.Y.) is derived, teaches that the universe is created from sound. It conveys to us that earth, sun, moon, stars and planets are all born of sound transformed into light. The universe is a luminous whole with degrees of luminosity.

In essence light is sound of a particular frequency. The primordial sound is sound without vibration. It is the static matrix from which dynamic movement of expansion and contraction takes place. It is the cause rather than the effect of vibration.

[This ancient Indian metaphysics] has developed the theory of static sound, the primordial causal stress. In developing this theory it is said that there is no vacuum in this universe. It is a beginningless and endless continuum and an indivisible unfragmented plenum [fullness]. This plenum is filled with the most powerful and subtle energy. It is the subtlest element, subtler than solid, liquid or the finest gas. It is subtler, finer and faster than light and electricity. It pervades the universe. Not an inch or a fraction of this universe is without it. Being all pervasive, it contains, sustains and makes coherent every object in the universe. It is the container without the content, which is in itself an element and not a vacuum. It invades, pervades and is inherent. It is both expellably immanent and spontaneously transcendent. According to Indian metaphysics this is the source and origin of sound as well as its ultimate destination.

It is the characteristic of sound that it goes to the very source from which it originates. It ends where it begins. Its birth, destiny and death are in the same matrix. To know that matrix is to know all and forever. Its mirage is space. Space is infinite and endless as long as the mind exists. To attempt to explore the ultimate limits of space with the mind is a self-contradiction. Space, like time, is a mental idea and both time and space will continue as long as the mind continues. When the sound crystal of the mind is dissolved, then begins the real conquest of time and space.

The metaphysics of sound, technically known in the Indian tradition as the MANTRAM, and the JAPAM, is the use of the technique and the basic principles of sound, to liberate the mind to a total awareness of all times, and all space, and the timeless and spaceless status which is the eternal matrix to which all creation returns in dissolution.
Whatever is perceptible by the physical senses and the mind, can in its essence be known only by sound. Whatever is visible, audible or even inaudible, touchable, smellable, and whatever has a form or is formless, can be reached, understood, known, controlled, guided and realized by sound. Even thought is sound.

All thoughts and mental processes are sound. The mind is a hard crystal of sound which acts as an echo reflector radiating memorized experiences and feelings, conscious and unconscious, remembered or forgotten. The phenomenal world is a reflection of sound and its many simple and complex combinations. The noumenon is soundlessness which can be reached only through the infinite and intricate barriers of sound. All knowledge of the phenomenal world can be obtained in terms of sound.

This email address is being protected from spambots. You need JavaScript enabled to view it. 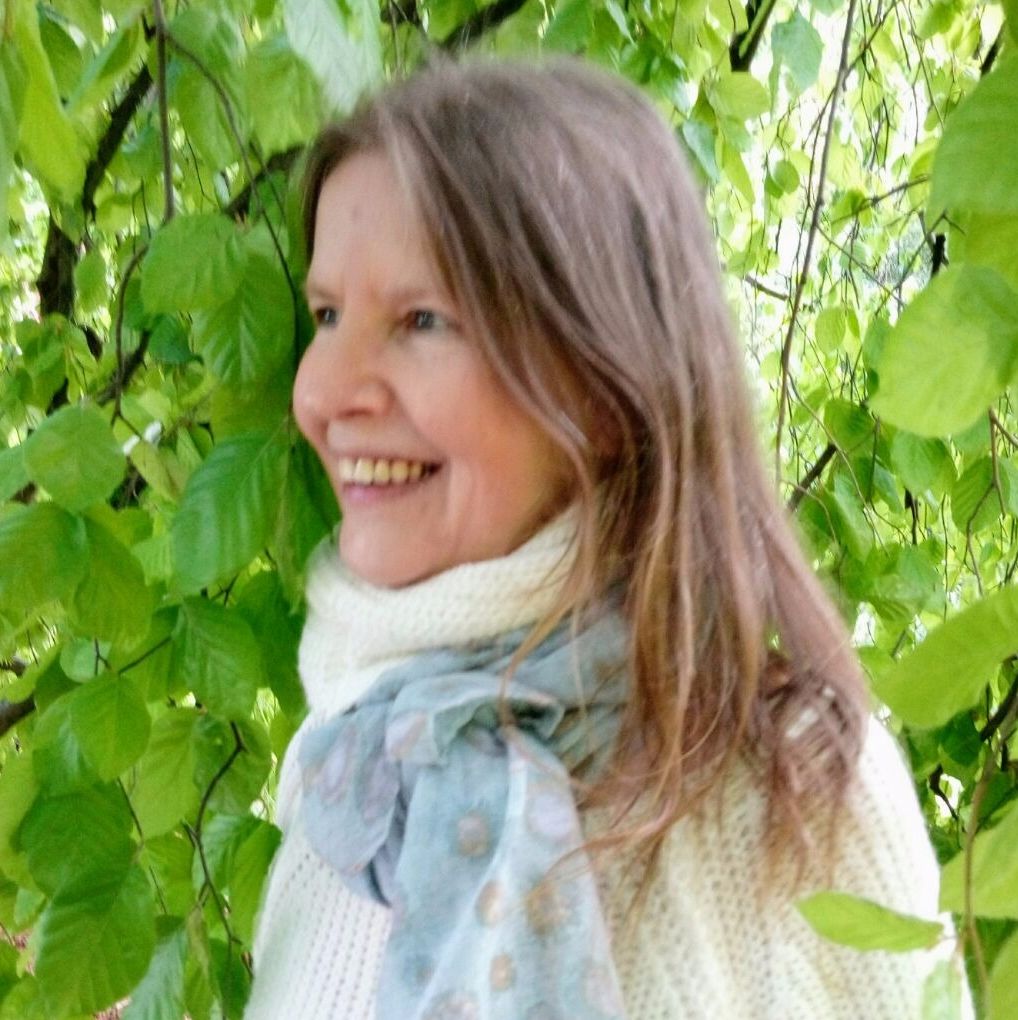